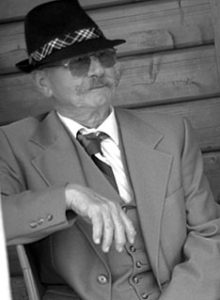 He was preceded in death by his parents, Arthur and Frieda Tulgestka; a daughter, Lori Nelson; a grandson, Michael Nelson; siblings, Luther Tulgestke, Art

Richard worked for General Motors and Buick City but the last 25 years he loved to work the farm with the Tulgetska brothers.  He enjoyed woodworking, gardening and driving semi-trucks, he was a true “farm boy” at heart. The family would like to give special thanks to Mission Point and the hospice staff for their compassionate care. Memorial donations can be made to: Alzheimer’s Association.

Funeral arrangments were in care of Dryer Funeral Home. www.dryerfuneralhomeholly.com.