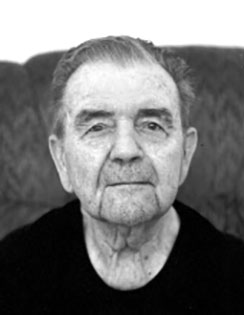 Don was born December 14, 1928 in Rogers City to the late Herbert Wallace and Eleanor (Wenzel) Wirgau.

He enlisted in the United States Army March 12, 1946 and was honorably discharged August 20, 1947. Don then married the former Madeliene Ohlrich in 1948 and together raised three sons, Terry, Marvin and Randy. Don worked many years at Glancy’s driving truck and acting as a supervisor. He finally retired in 1998 to enjoy riding motorcycles, hunting and flying his two planes.

Don is survived by his sons

According to Don’s wishes, cremation has taken place.  An online guest registry is available at www.bureshfuneralhomes.com.