Gerald “Jerry” Gerard Wroblewski, 85, of Rogers City passed away peacefully at home May 9, 2022. 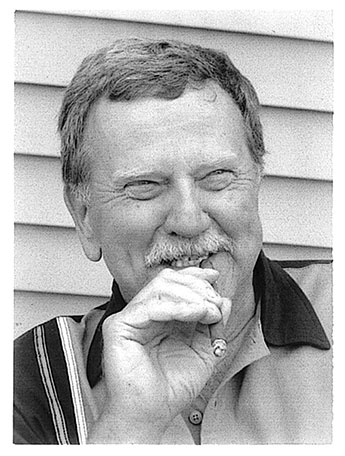 He was born September 4, 1936 in Dearborn to Anthony and Mary (Butke) Wroblewski.

Jerry proudly served in the United States Marine Corps for three years. He retired from the Department of Natural Resources in 2002. Jerry enjoyed camping and spending time outdoors.

Jerry was preceded in death by two brothers, Eugene and Lambert.