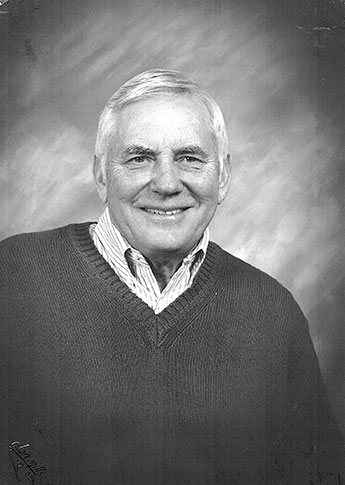 Jerry graduated from Grosse Pointe High School in 1953. He graduated from Hillsdale College in 1958 then went on to graduate from Indiana University’s School of Banking.

Jerry was employed at First Federal Bank of Michigan from 1958-1990 where he served as vice president and director of public relations and advertising. He served in the United States Air Force and Michigan Air National Guard from 1958-1963.

Arrangements are in care of the Beck Funeral Home. Per Jerry’s request, no services are planned.

Memorials may be given to a humane society or a good deed by done for someone in need. Online condolences may be addressed through www.beckfuneralhome.org.