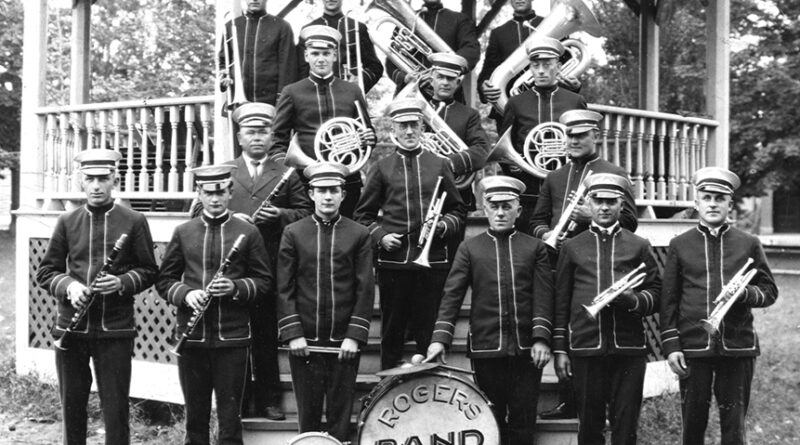 The city of Rogers City was able to raise $20,000 in donations between May 1 and May 31 to secure a matching grant for $20,000 through Michigan Economic Development Commission (MEDC).

In all, $22,373.31 in donations combined with the grant dollars provides for a $42,373.31 budget for restoration on the historic gazebo in Westminster Park. 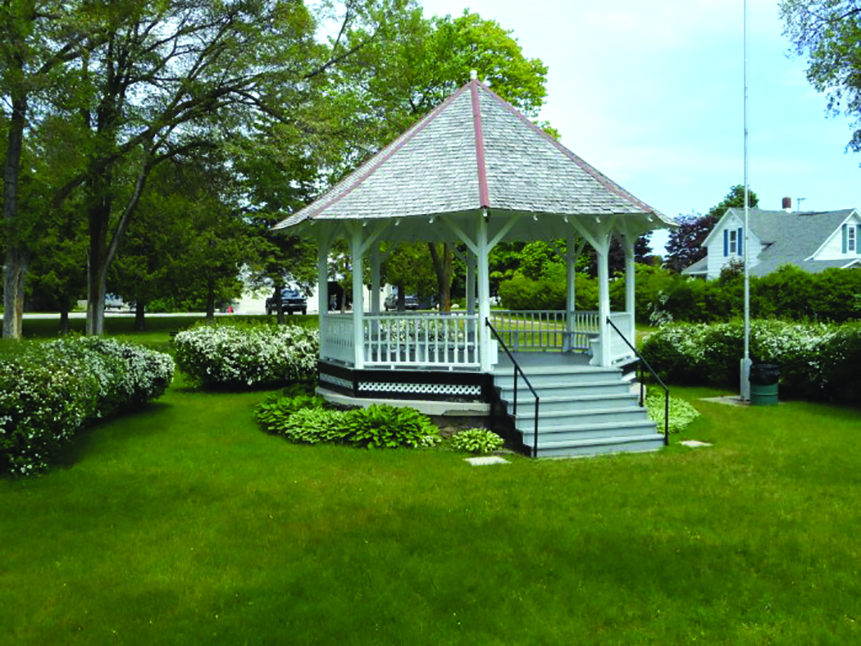 Department of public works superintendent Roger Wenzel notified the contractor and work is supposed to begin this week on the shake-shingle roof first.

The fundraiser was conducted on the crowd-funding site, Patronicity, which partners with the MEDC.

Along with replacing the roof, the city will be able to restore the rotting wood and provide electrical upgrades.

“At present, it does not meet code. The new electrical will be far superior to what is there now,” said Hefele. “We also are going to be putting in a stamped concrete path from the stairway off of Third Street to and around the gazebo. The plan right now is to put in a large stamped concrete chess/checkersboard, with large pieces for people to use.”

If there is any funding left, it may go toward benches or seating. “They would have a classical look like they belong in that park, along planting and vegetation,” said Hefele.

Hefele added that something will be done to honor the late Mike Peltz.

“That is yet to be determined,” said Hefele. “Mike was a fundraiser extraordinaire most of his life. A lot of park projects throughout Rogers City have Mike’s fingerprints all over them.

“A big reason why that crowd-funding campaign was successful was because all the pledge sheets were already in. There was not a lot of risk involved and that was primarily because Mike went out and secured those pledge sheets.”

Hefele added that the gazebo is being saved, not only because of the donations, but Mike’s great effort.

“He will be honored, it is just that the parks and recreation commission will have to determine what that will look like,” said Hefele.

The gazebo has a proud and important history, as it served as the original bandstand for the Rogers City Band, hosting many concerts in its day.

In 1934, upon the completion of the new (and current) City Hall, the band stand was relocated across Michigan Avenue to the City Hall property.

The band stand remained next to City Hall until 1954, when a new band shell was constructed in Lakeside Park.

The old bandstand was stored next to the wastewater treatment plant, then up on Bradley Highway and gradually fell into a state of disrepair.

In 1973, it was acquired and restored by Donelda McWilliams, and relocated to what is now Beck Funeral Home.

By 1989, the bandstand had been acquired by the city, further restored by the Optimist Club, and relocated onto the foundation of a no-longer-used water fountain in Westminster Park, where it remains to this day as a potentially idyllic spot for weddings and community events. Interestingly enough, Peltz was involved in the 1989 drive as well.