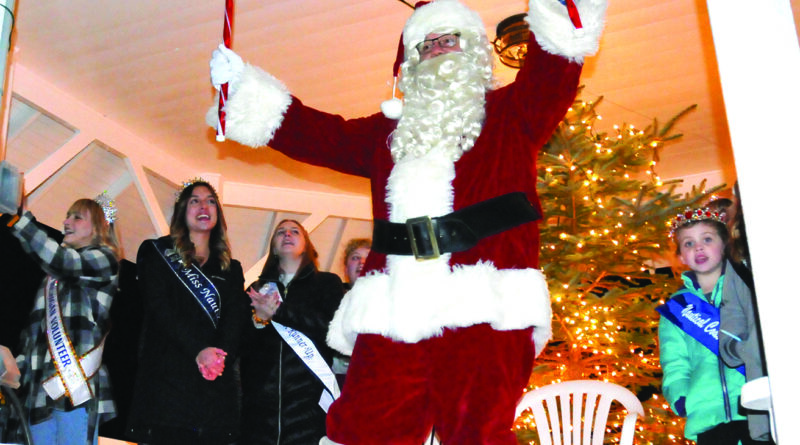 The annual Christmas parade, sponsored by the Main Street Committee, up Third Street in Rogers City is set for Friday. The event starts with entries lining up at 5:30 p.m. at Westminster Presbyterian Church with the parade beginning at 6 p.m.

The parade will march north on Third Street ending up at the Rogers City Area Senior & Community Center where refreshments will be served. The parade will feature local merchants along with a float bearing Miss Nautical Coast, Elizabeth Romel and her court along with an entry carrying Miss Michigan Volunteer, Rogers City’s own Mikaela Bannon.

Last week, with a wave of his magic candy canes. Santa Claus gave the signal to turn on the lights on some 130 Christmas Trees at Westminster Park in Rogers City. The Rogers City Optimist Club sponsors the annual event that spreads Christmas cheer in the community. 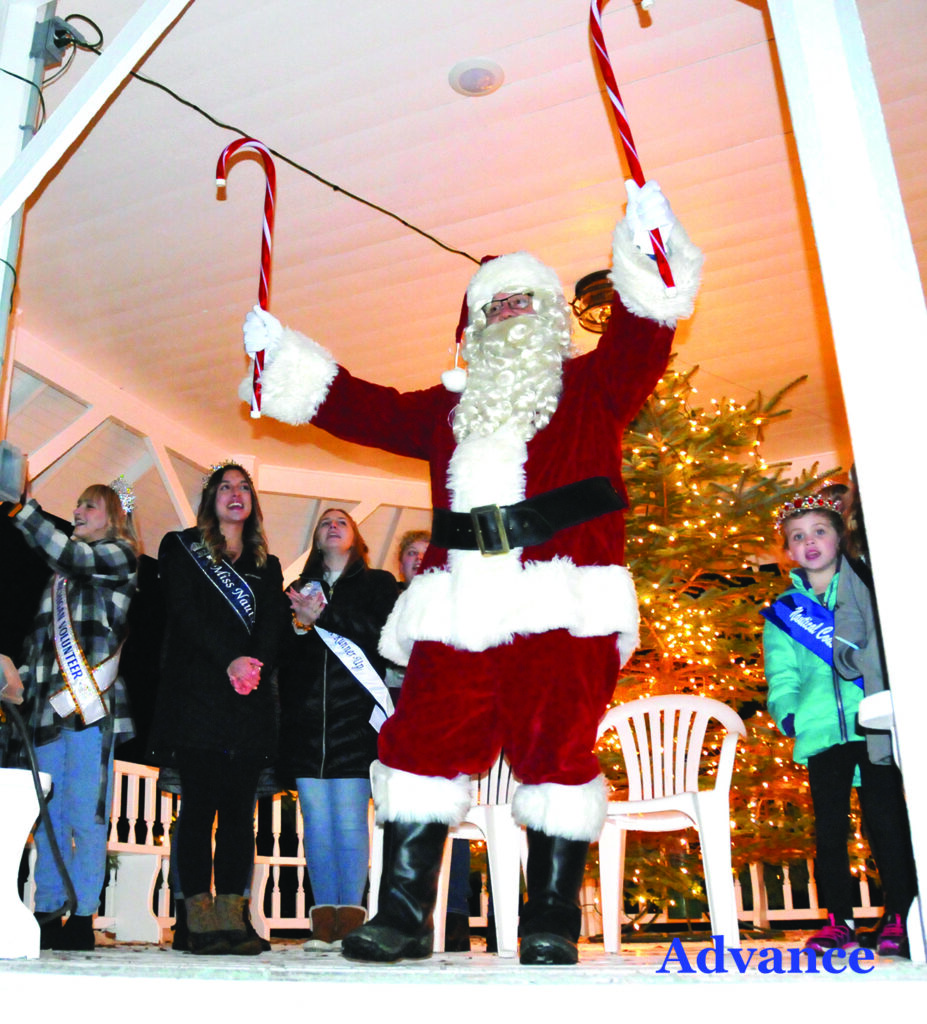